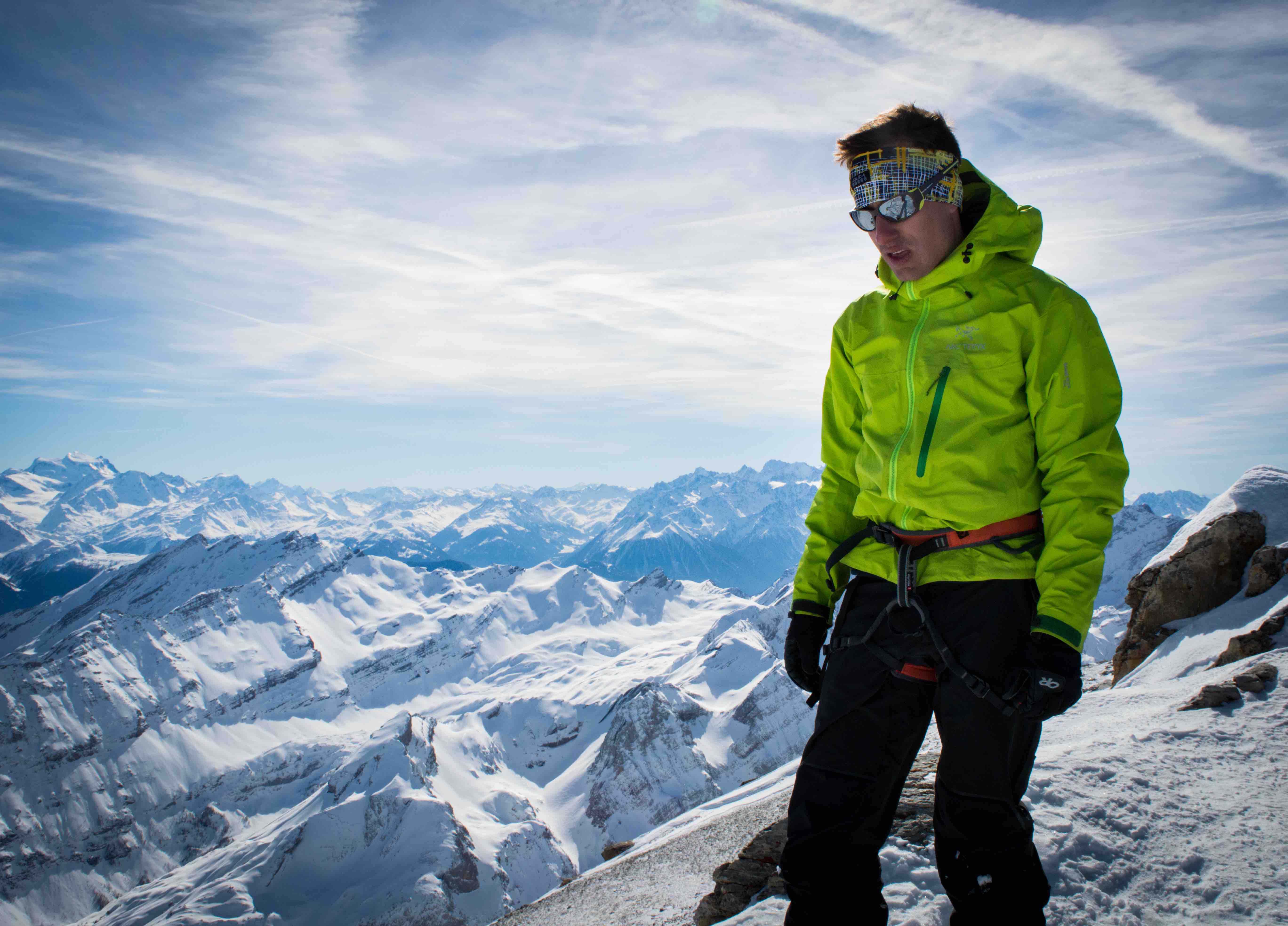 âLife is not a problem to be solved, but a reality to be experienced.â SÃ¸ren Kierkegaard

Anthony Leutenegger, Class of 2009, is the embodiment of Kierkegaardâs philosophy that dares an individual to wholeheartedly and fearlessly embrace lifeâs challenges.

A student at Villanova from grade 7 to grade 12, Anthony, who described himself as a âhigh-energy kid,â was involved in many aspects of school, most notably the Senior Swim team. In his grade 12 year, Anthony was afflicted with a serious illness, but with the support of his family, faculty and administration, he convocated with his peers.

Upon graduation, Anthony took a gap year to work and travel in Europe and then, in the fall of 2010, he began his studies at Waterloo University, obtaining a degree in Business and Environment. The programâs focus on sustainability and corporate social responsibility complemented Anthonyâs personal interests in environmental issues and world travel, which were cultivated in Mr. Lambertâs grade 12 World Issues class. 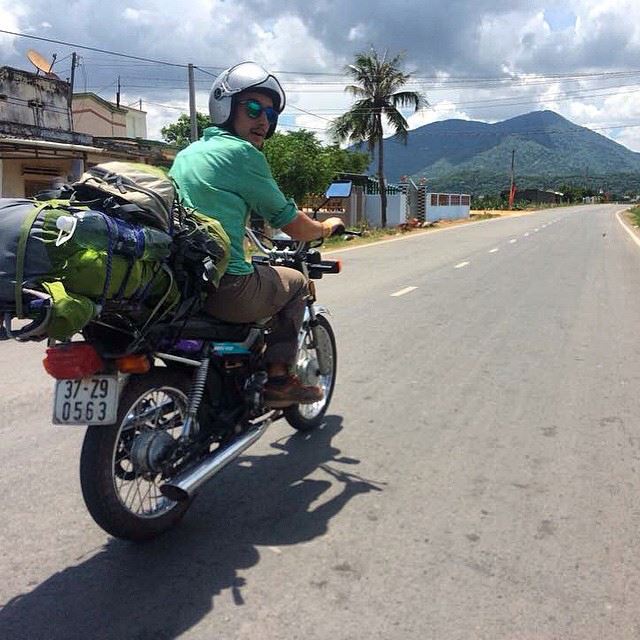 âI connected with Mr. Lambertâs way of thinking. The stories of his travels and the sharing of his photography really inspired me.â

So much so that, in July 2016, Anthony ran with the bulls, the Encierro, in Pamplona, Spain, taking a picture in the same spot that Mr. Lambert did when he experienced the annual fiestas of San Fermin in July 1994.

It was on his trip to Cambodia that Anthony secured his current position as Development Associate and Director of International Partnerships at the Leysin American School, located near Geneva, Switzerland. Anthonyâs primary role is to market the school to prospective students and their families from countries across the globe. In this job, he is also able to engage in his other passions, outdoorship and photography. Anthony leads students in the activities he loves, skiing and rock climbing, and he takes incredible photos of the Swiss mountains he has now called home for the last two years. 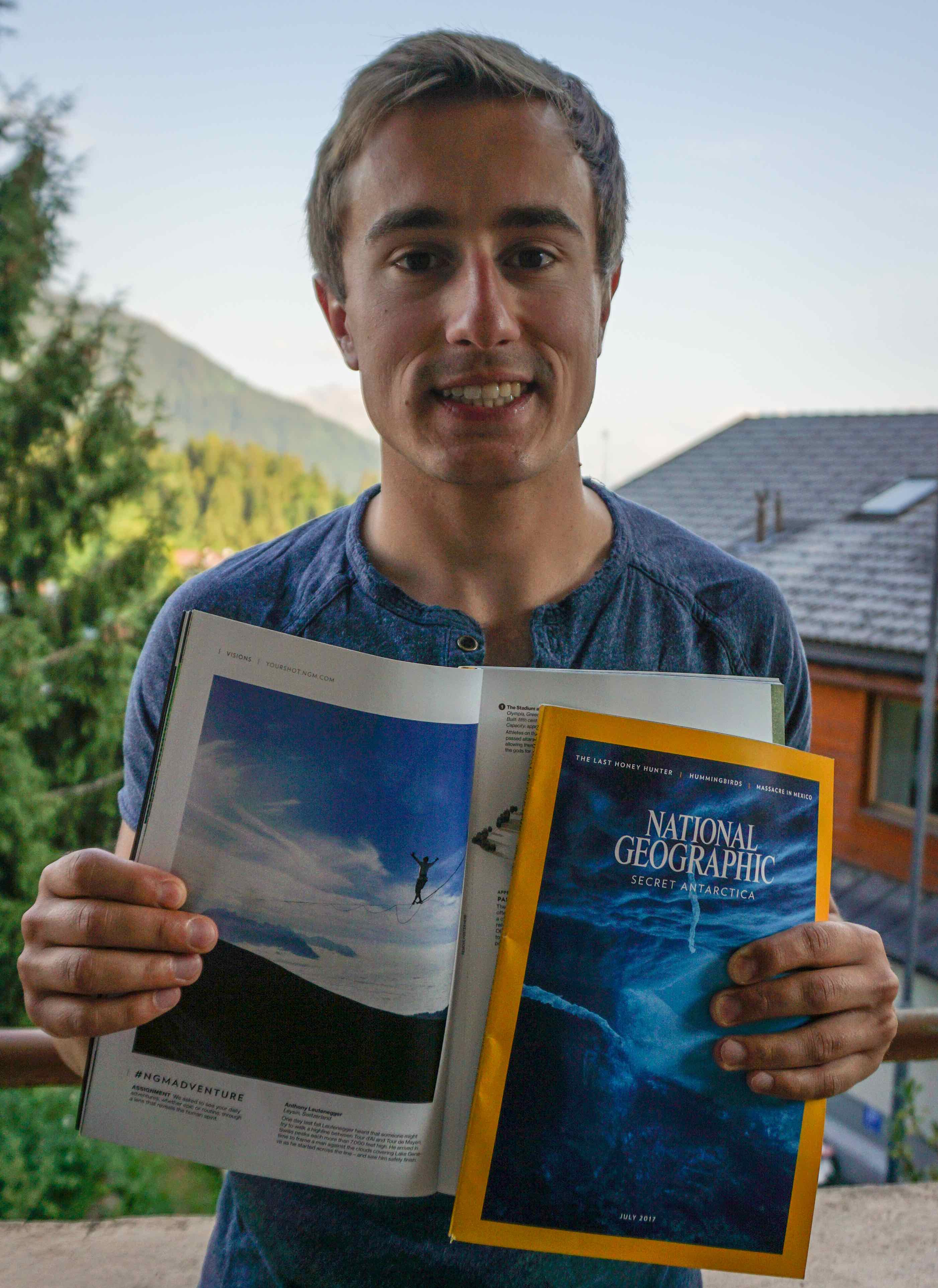 Anthonyâs pictures are so stunning that he garnered a two-page spread in the July 2017 issue of National Geographic and earned the cover shot for het Oranje Peloton, the Team Roompot-Netherlands professional cycling team magazine.

When asked if he had any advice for current Villanova students, Anthony said, âIt may sound clichÃ©, but I would tell them to enjoy your life, work hard, and find a focus and passion for what you do.â

Anthony certainly has done just that in the eight years since he graduated and ventured out to explore a world of possibilities. He says that his professional and personal endeavours have given him experiences in which he has learned to âunderstand people, culture and myself.â

Letâs hope that on his next return to Canada, Anthony will pay a visit to Villanova College, where his love for ârealâ experiences started.