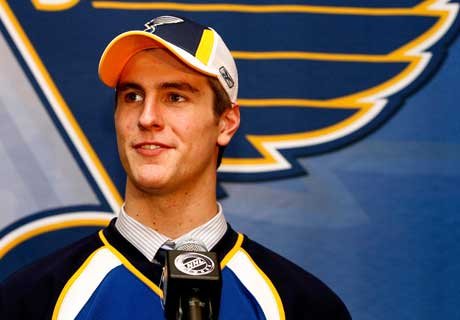 One of the greatest sources of pride for Villanova College is our amazing alumni. Our passionate and driven graduates follow their dreams and go on to become engineers, doctors, teachers, even members of the clergy, and Alex Pietrangelo of Villanova's 2008 graduating class is no exception. Alex Pietrangelo was a dedicated, hardworking and gifted student who was a constant presence in the Villanova community. Coach Blasi, who both taught and continues to train Pietrangelo, recalls his extraordinary work ethic as a student at Villanova, juggling a demanding academic course load with the rigors of being an elite athlete. Whether he was in the classroom, on the ice or in the weight room, Alex was a true leader, and always worked hard to make sure academics were taken care of before he participated in any sports. 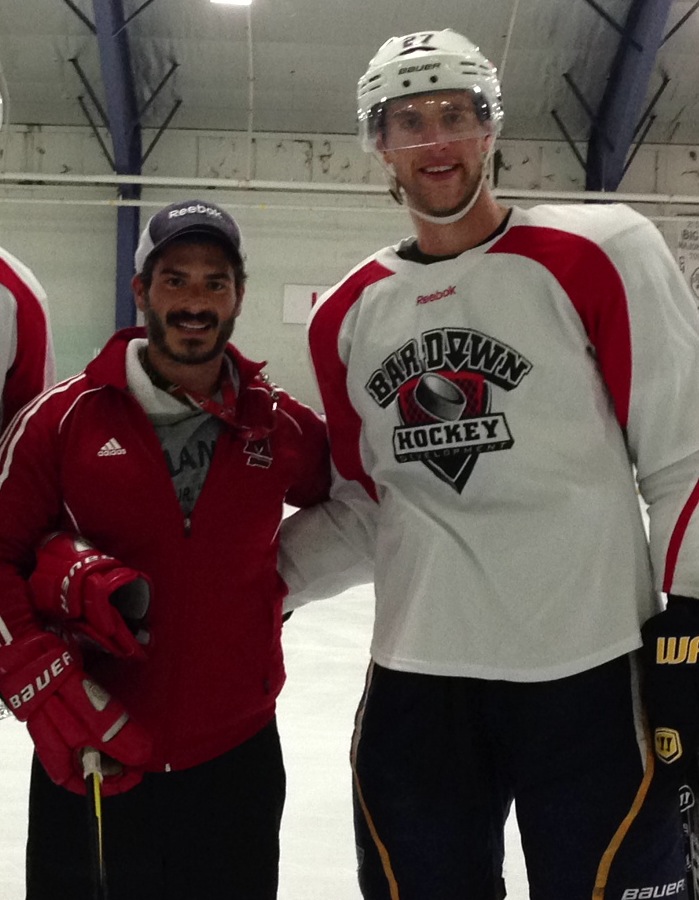 All that hard work has paid off in a big way. Following his graduation from Villanova College, Pietrangelo was drafted fourth overall by the St. Louis Blues in 2008 and earlier this month the restricted free agent was signed to a 7 year contract with a price tag of $45.5 million. These great accomplishments did not come without sacrifice. Even many senior year highlights such as prom and Commencement had to be put on hold. Although the 2008 entry draft kept him physically from attending prom, Pietrangelo was most definitely there in spirit. His class mates were able to watch and cheer him on with great pride as he was drafted thanks to large screen and projector set up at the event. The class of 2008 burst into loud roars and applause as their classmate, friend and team mate went fourth overall and began his NHL career. Pietrangelo is not alone in his success; he joins former VC students Ryan Murphy, who is currently playing for the Carolina Hurricanes and Phil Di Giuseppe, who is in his third year of a four-year hockey scholarship to the University of Michigan and was named Carolina's first pick for the 2012 NHL draft. 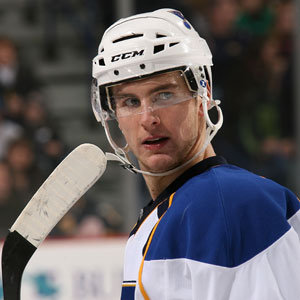 The Villanova alum hasn't let the fame go to his head. Coach Blasi recalls the day Pietrangelo signed his deal, "After signing a 45.5 million dollar contract with the St. Louis Blues on Friday, most people would go out and celebrate. Instead, Alex sent me a text at 1:00pm to see if I was teaching, he wanted to get one last lift in before flying out to St. Louis for training camp that same night". 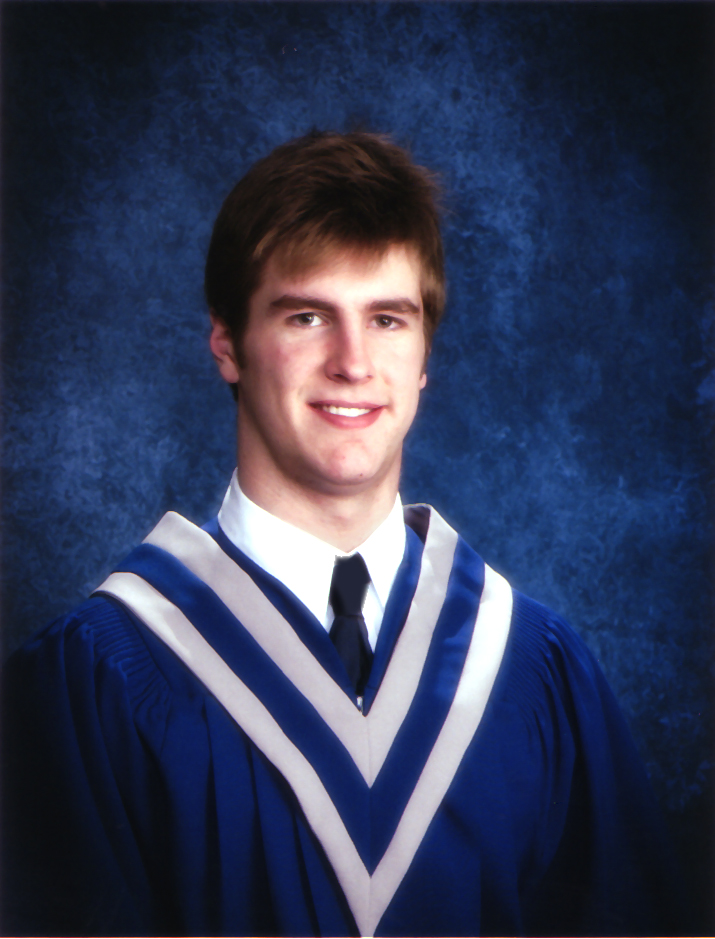 Pietrangelo is much more than just a dedicated team player; the alternate captain of the Blues is also a living example of the school's Augustinian values of Unitas, Veritas and Caritas in action. Following the announcement of his contract, Pietrangelo was asked by reporters if being paid like some of the top players in the league would change his game or personality. In true VC form Pietrangelo replied, "The key is to remain the same. I'm not going to change my game or change my personality because of what has happened this summer. I'm going to go out there and be the best player on the ice each and every night. My ultimate goal is to help this team win every night and bring a Stanley Cup home to St. Louis. It doesn't matter what my salary is".

Congratulations Alex on all your accomplishments, Villanova is proud to celebrate one of our own who has come so far. We look forward to cheering you on, GO KNIGHTS! GO BLUE! KNIGHT PRIDE!